Amy has been training with Bucks School of Dance and Stagecoach Beaconsfield for 11 years. She is currently studying for her GCSEs but over the past 18 months she has performed in productions of Annie, Fame, Hairspray and the world premiere of Silver Birch and was also a dancer in Aladdin, the 2016 pantomime at Aylesbury Waterside Theatre.

She has always loved the theatre both as a performer and audience member and is thrilled to be working with Voice of the Show on this production of Pinocchio. 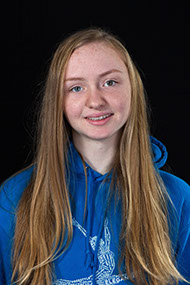 Hannah started ballet at the age of 5 which she continues to do, she joined PQA (Pauline Quirk Academy) at the age of 7, where she performed in Elf and in their own shows, Fright Night and Lacy Ace at Her Majesty’s Theatre, London. Her first outside audition was for Rare Productions where she was ensemble in Annie at Windsor Theatre.

She is currently at BTA (British Theatre Academy) and has performed as the Mayor Of Munchkin City in the Wizard of Oz at Henley Theatre, Duffy in Annie at Aylesbury Waterside Theatre,  Ensemble in Pinocchio at The Ambassador Theatre, London and has  recently performed as Jetsom in The Little Mermaid. 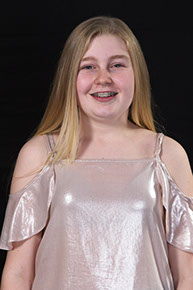 Caspar Caspar has adored acting since he was seven, when he met mentor and friend Di Burnett. Caspar has achieved Distinctions in all his LAMDA and Trinity Guildhall exams and won numerous awards for both music and drama.

Caspar played Scar in Lion King Jr and was in Oliver (Beacon School). He was Young Emmet in Legally Blonde and in the chorus of Dr Dolittle (Wycombe Swan), and Tiny Tim in last year’s Voice of the Show production, among many others. 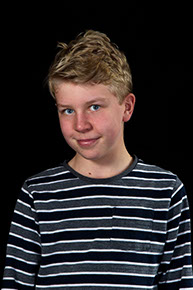 He found his love of dancing when he was seven, where he joined the Afonso School of Performing Arts.  He is part of their competition team and has gained Honours and Distinctions in his Musical Theatre and Dance Grade Exams.

In March, Harry won the Scholarship Prize at East Herts Got Talent, for his Musical Theatre solo 'Almost Nearly Perfect'.

Harry is a Cub Scout, plays football for Berkhamsted Raiders and can play the Guitar.

This is Harrys first theatre production and he is very excited and honoured to be working with such a great cast. 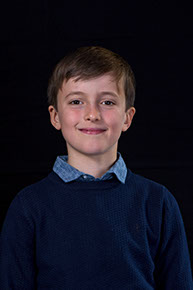 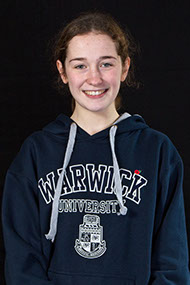 Anna  has been acting and singing since the age of seven with the Blag Youth Theatre and LAMDA programme where she is working towards her bronze medal.

She has performed at the St Albans Arena, Watford Pumphouse, Rickmansworth Watersmeet, Chesham Elgiva and the Little Theatre by the Park.

Anna has performed in the 2014 St Albans Operatic Society production of Annie and the 2016 Voice of the Show production of A Christmas Carol.  Anna has also participated in the annual Watford Festival. 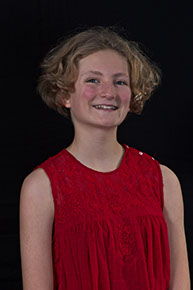 Zoë loves performing and is a member of the British Theatre Academy.  With the BTA, she has performed as Kate in this year’s production of Annie Jnr and more recently as the Sea Witch, Ursula in The Little Mermaid Jnr, both at the Second Space, Waterside Theatre.

In May, Zoë was an Area Finalist in the National singing competition, Teenstar.   During the summer, she was a principal dancer in Vivo D’arte’s summer production of Oliver.  She is very excited to be performing as Sofia with Voice of the Show as part of the in the junior cast’s CAT team! 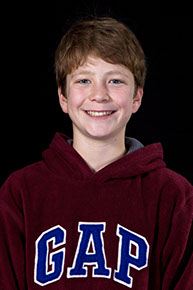 Cooper has been taking part in plays since he was in year 2, when he played one of the King of Siam’s children in ‘The King and I’. He is a bit older now, but still enjoys the experience of being on stage, portraying different roles. The role of Lampwick, who is a bit of a bully, brought a new challenge, which required quite a bit of work - fortunately he is not one to shy away from a challenge!

When Cooper is not at school or doing homework (of which secondary school provides plenty!), he dabbles in playing the electric guitar and doing ballet. He is a great fan of ‘The Jimi Hendrix Experience’. 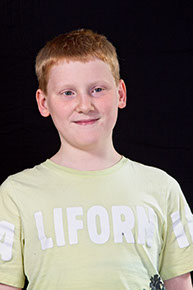 Mark joined Perform at the age of 5 to help his social communication issues (ASD). He found his confidence grew and developed.

He then joined Stagecoach and worked with local Youth Theatre. He has received  Lamda distinctions for acting. He now also works with British Theatre Academy and Holmer Green Players. Recently he has been ensemble in Wizard of Oz, Oliver, St Swithins, Footloose, Singing in the rain and Dr Doolittle.

He was also Bundles in Annie and has just finished playing Chef Louis in Little Mermaid. He loves being on stage and singing. He is excited to be working with Guy Siner.